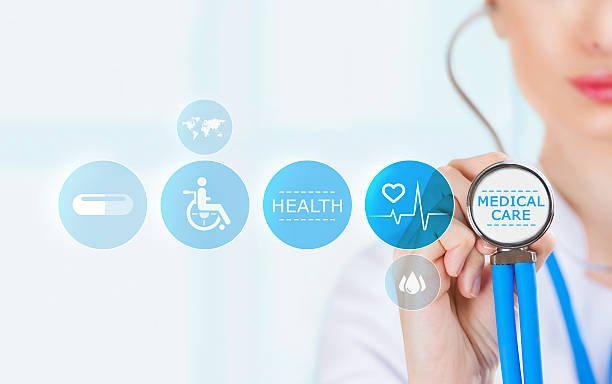 Blacks who survive cardiac arrest during hospitalization have lower odds of long-term survival compared with similar white survivors, according to new research in the American Heart Association’s journal Circulation.

Researchers studied patients 65 and older who suffered in-hospital cardiac arrest and survived until discharge between 2000-2011. Survivors from the Get With The Guidelines—Resuscitation registry whose data could be linked to Medicare claims were either black or white. Their survival was studied at 1-year, 3-year and 5-year intervals.

The black patients in this study were younger, more often female, and were sicker, with higher rates of kidney and respiratory insufficiency, pneumonia, and more often required dialysis prior to cardiac arrest, compared to white patients studied.

“Notably, black patients were less likely to have had a heart attack during hospital admission or a prior history of heart attack. As a result, they were more likely to have a non-shockable initial heart rhythm of pulseless electrical activity and to have experienced their heart stoppage in an unmonitored hospital unit,” Chen said.

The study did not look into how caregivers may have been different for black patients versus white ones, nor did it look at socioeconomic factors like household income or social support.

“Our study’s findings suggest a need to examine to what degree differences in post-discharge care explain racial differences in long-term survival after heart stoppages,” Chen said.

Author disclosures are on the manuscript.

The American Heart Association Investigator Research Seed Grant; the Agency for Healthcare Research and Quality; the National Institute on Aging; the VA Health Services Research and Development Study; and the National Heart, Lung, and Blood Institute funded the study.

In another study published in this issue of Circulation, researchers from the University of Michigan Medical School and Veterans Affairs in Ann Arbor, interviewed teams responding to in-hospital cardiac arrests in hospitals participating in the Get With The Guidelines—Resuscitation initiative. They wanted to determine if there were commonalities among hospitals with the highest in-hospital cardiac arrest survival rates that could serve as best practices for other hospitals. Researchers found the best performing hospitals were more likely to: