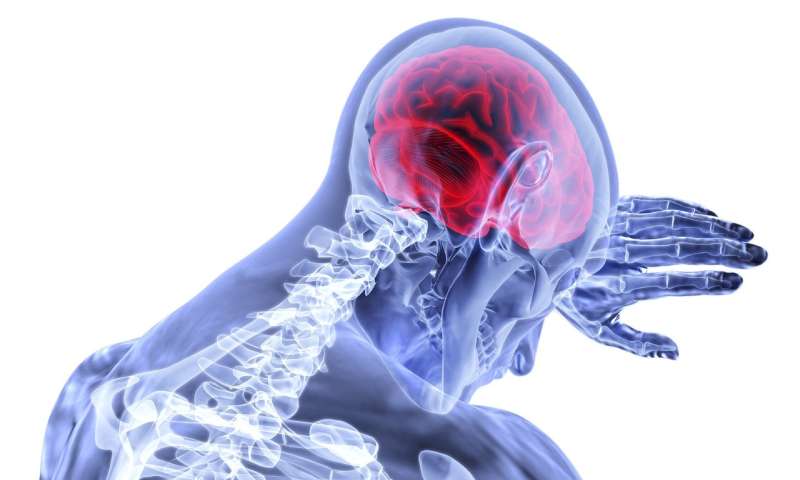 Although the occurrence of first-ever ischemic stroke (strokes due to a blood clot that blocks a blood vessel in the brain) at middle age has been decreasing over time, researchers have found that the decline is not as steep as seen in older adults.

“Most strokes at midlife were due to diseases of the arteries (atherosclerosis) caused by a clot migrating from the heart. We also looked at vascular risk factors, such as hypertension and smoking, which have been declining among both age groups over time,” explained corresponding author Hugo J. Aparicio, MD, MPH, assistant professor of neurology at Boston University School of Medicine.

The researchers studied trends in the rate of ischemic stroke among two age groups in the Framingham Heart Study: middle age-35-55 years old and older age-above 55 years old. They estimated the rate of stroke occurring in four time periods, 1962-67, 1971-76, 1987-1991 and 1998-2005. They also looked at risk for stroke calculated using the Framingham Stroke Risk Profile, which gives an estimate for how likely a stroke will occur over the ensuing 10 years.

According to the researchers, other studies have suggested that declines in the rate of stroke may be slowing down or reversing in younger adults. “Our findings demonstrate how continued preventive efforts need to be made to reduce the occurrence of stroke among middle-aged adults. Namely, we emphasize a focus on public health education and controlling vascular risk factors such as blood pressure, diabetes and smoking.”