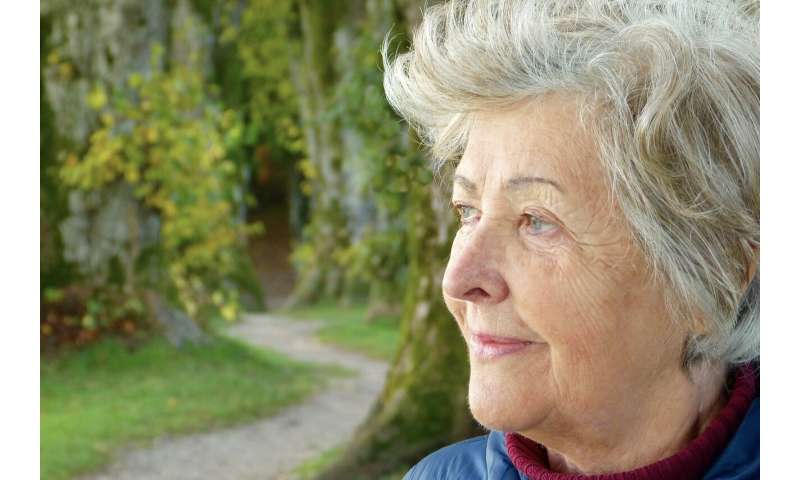 UCR psychologist Rachel Wu says one important way of staving off cognitive decline is learning new skills as a child would. That is, be a sponge: seek new skills to learn; maintain motivation as fuel; rely on encouraging mentors to guide you; thrive in an environment where the bar is set high.

“The natural learning experience from infancy to emerging adulthood mandates learning many real-world skills simultaneously,” Wu’s research team writes in a paper recently published in The Journals of Gerontology, Series B: Psychological Sciences.

Building on lifelong learning research, previous studies have demonstrated the cognitive gains of older people learning new skills, such as photography or acting. But these skills were learned one at a time, or sequentially.

For Wu’s studies, the researchers asked adults 58 to 86 years old to simultaneously take three to five classes for three months—about 15 hours per week, similar to an undergraduate course load. The classes included Spanish, learning to use an iPad, photography, drawing/painting, and music composition.

After just 1 ½ months, participants increased their cognitive abilities to levels similar to those of middle-aged adults, 30 years younger. Control group members, who did not take classes, showed no change in their performance.

“The participants in the intervention bridged a 30 year difference in cognitive abilities after just 6 weeks and maintained these abilities while learning multiple new skills,” said Wu, who is an assistant professor of psychology.