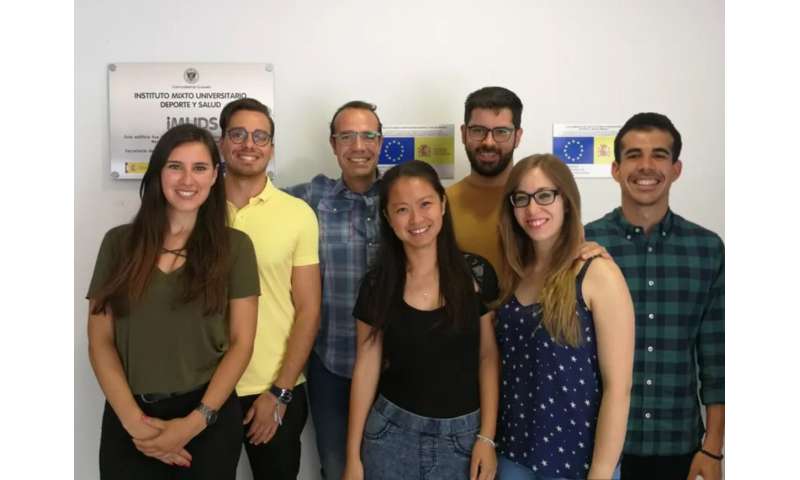 A study conducted by researchers from the University of Granada (UGR) has found that, contrary to prevailing belief, higher levels of physical activity are not linked to a greater volume or activity of brown adipose tissue (BAT). BAT is a thermogenic organ that burns glucose and fats, releasing the energy in the form of heat.

When BAT is activated, it consumes glucose and lipids, partially preventing them from being stored in other tissues such as white adipose tissue (or common fat), which is located, for example, around the abdomen.

Over the last decade, several studies have unequivocally confirmed the presence of BAT in human adults. BAT is a thermogenic organ equipped to dissipate energy in the form of heat through the so-called “uncoupling protein.” Therefore, it has been postulated that generating a greater volume of BAT and increasing its activity could be a potential strategy for combating obesity and associated comorbidities such as type 2 diabetes.

Researchers have tended to channel their efforts into identifying strategies to help improve BAT function safely over the long term. Based on this premise, previous studies have suggested that raising levels of physical activity could be an effective strategy for increasing the volume and activity of BAT. However, the data from extant studies conducted on humans are both scarce and contradictory.

In this new study, published in the Journal of Clinical Endocrinology and Metabolism, the UGR scientists have investigated the link between objectively measured levels of physical activity and the quantity and activity of BAT for the first time. They measured the quantity and activity of BAT by means of proton-emission tomography combined with computed tomography (using a radiopharmaceutical known as 18F-Fluorodeoxyglucose). This study was performed on a sample of sedentary young adults comprising 87 women and 43 men, with an average age of 22 years.

This study was part of the ACTIBATE (Activating Brown Adipose Tissue Through Exercise) project, which was implemented by the University of Granada during 2014–2017.