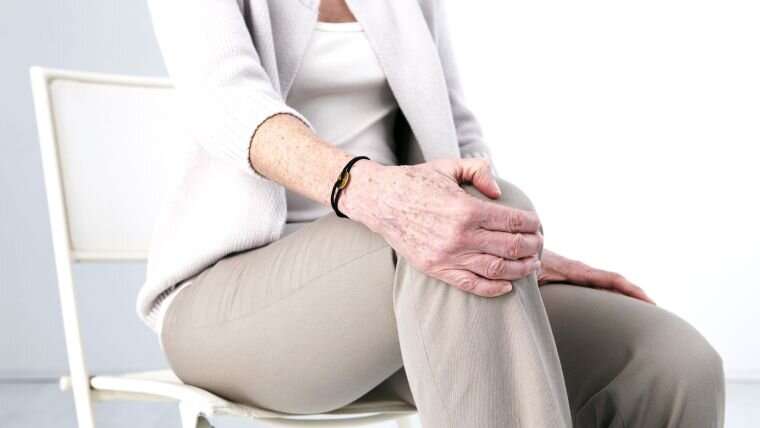 Results from the TOPKAT study (Total or Partial Knee Arthroplasty Trial), led by researchers at the University of Oxford, suggest that over five years PKR has similar, if not a slightly better clinical outcome than TKR. More importantly, the economic benefit of using PKR is substantial and could save the NHS about £30 million per annum based on an increase of 31% usage. At present only 9% of joint replacements are PKR yet it is thought that around 40% of patients could be suitable candidates.

Chief investigator Professor David Beard, Rosetrees/Royal College of Surgeons Director of the Surgical Interventional Research Unit at the University of Oxford, said: “Despite many previous studies and considerable data, we have never had a sufficiently large randomised clinical trial to answer this important question. TOPKAT has now definitively shown us that both operations provide benefit and are worthwhile but, given the option, PKR is probably the implant of choice—providing sufficient expertise exists to implant it.”

He adds: “An important caveat is that the surgeries in the trial were performed by well trained, experienced surgeons in both groups. If any recommendation to increase the use of PKR is made it will have to be accompanied by provision of adequate training and expertise for surgeons undertaking the technically more demanding PKR procedure.”

Over 300,000 knee replacements are performed in the UK each year, mainly for osteoarthritis. Surgeons and patients face a choice of which type of operation to perform or undergo for medial compartment (one area in the joint) arthritis.

TKR replaces all parts of the joint whereas a PKR replaces only the diseased area and retains as much soft tissue as possible. TKR is fully established and used most often whereas PKR is less common and has been in widespread use for a shorter period.

The multidisciplinary team from the Nuffield Department of Orthopaedics, Rheumatology and Musculoskeletal Sciences, University of Oxford, and the Health Services Research Unit at the University of Aberdeen, with the support of the British Association of Knee Surgeons (BASK), found the failure or revision rate for PKR to be identical to that of TKP (both with revision rates of 4%). These findings contrast with previous research based on national registries, which showed PKR to have higher revision date.

The study was started in 2010 and 528 patients from 27 hospital sites were followed up at five years with the help of Trial Manager, Dr. Lottie Davies. They were asked questions about pain, function, activity levels and satisfaction. Most of the clinical measures were very similar between the two types although more patients having a PKR reported they would have the operation again compared to those having a TKR. The cost effectiveness findings (patient improvement in relation to cost) were the most persuasive to show that PKR should probably be offered to more patients.

Professor Beard says: “The trial is a testament to everyone’s hard work and will help patients in the future, adding to our increasing body of quality evidence for surgical procedures.”