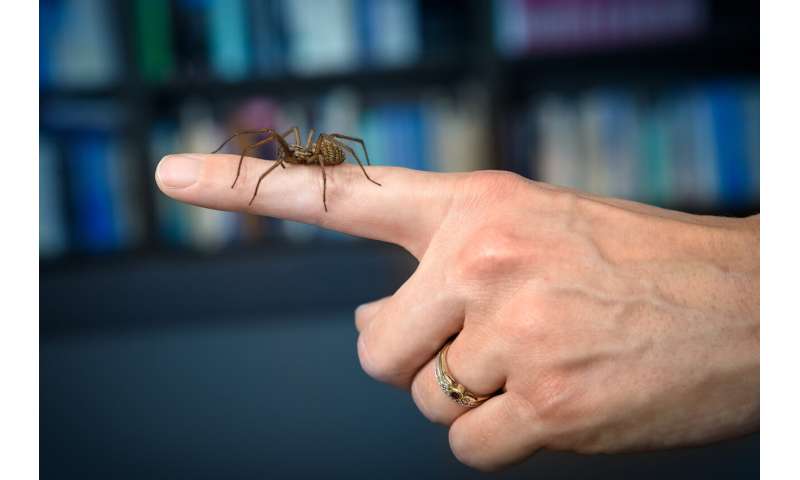 Bochum-based psychologists have studied how the application of the stress hormone cortisol affects exposure therapy for anxiety disorders. The researchers knew from earlier studies that extinction learning, which constitutes the foundation of exposure therapy, can be reinforced by administering cortisol. However, the team headed by Professor Armin Zlomuzica at Zentrum für Psychotherapie (psychotherapy centre) at Ruhr-Universität Bochum (RUB) has demonstrated with a group of arachnophobics that an application of cortisol after exposure is not beneficial for the patients. Rubin, the RUB’s science magazine, reports about the results which were also published in the scientific journal Psychoneuroendocrinology.

“Various studies have shown that extinction can be accelerated or reinforced in healthy individuals by administering the stress hormone cortisol,” says Armin Zlomuzica. In these studies, patients always took cortisol prior to the therapy. The team from Bochum has now tested what happens if the drug is administered after exposure to the triggering object. The idea was that they would be able to use the pharmaceutical agent after successful exposure, thus reinforcing only the positive therapy outcomes.

50 individuals with arachnophobia took part in the study. Half of them were administered a cortisol tablet following exposure therapy, the other half were given a placebo. Before and after exposure, the researchers recorded the severity of each participant’s fear of spiders. To this end, the patients assessed their own fear subjectively; in addition, a behavioural approach test was performed, in order to gain an objective measure of each patient’s phobia. In the process, a therapist presents a spider in a terrarium and asks the patient to get as close to it as possible. 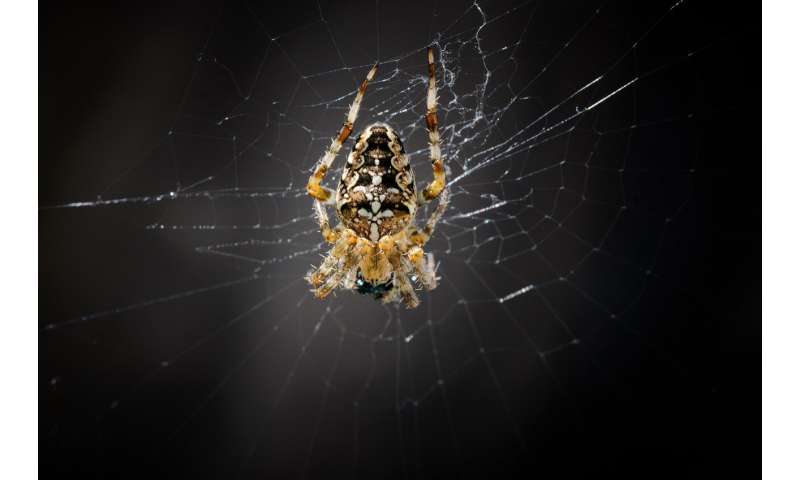 Immediately after therapy, most of the patients were able to approach the spider more closely than before. The researchers from Bochum are primarily interested in the long-term effects. This is why they repeated the behavioural approach test—one month and six months after exposure therapy and in two different contexts: in the room where the therapy had taken place, and in a different room with a different terrarium and a different supervisor.

Context is the key