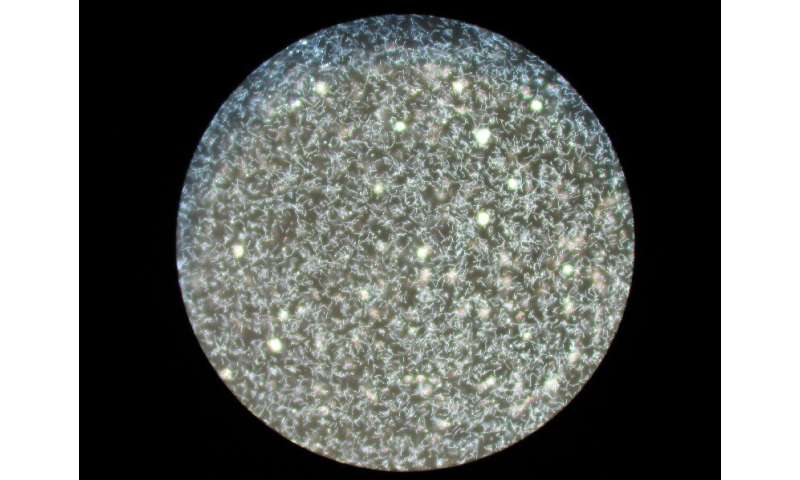 Published in the Journal of Infectious Diseases, the study indicates that infection with leptospirosis was highly prevalent in a poor community in San Juan before Hurricane Maria struck the island in 2017. The hurricane resulted in 57 confirmed cases of leptospirosis and 26 deaths from the disease, although these numbers likely underestimate the true impact of the disease.

The researchers tested people in a San Juan neighborhood before the hurricane and found that 27% tested positive for exposure to the pathogen. These high levels—comparable to those found in urban slums in Brazil and in developing countries— indicate that leptospirosis is a major public health threat in Puerto Rico and may explain why outbreaks occurred during clean-up efforts after Hurricane Maria.

The study was done in collaboration with the Puerto Rico Department of Health, the Centers for Disease and Control Dengue Branch, Texas State University and the nongovernmental organization ENLACE.

“Our findings found that a large proportion of the population in this community had been infected in the past with leptospirosis, the same disease which caused a significant number of deaths in the aftermath of Hurricane Maria” said lead researchers Albert Ko, M.D., professor at the Yale School of Public Health, and Arnau Casanovas-Massana, Ph.D., an associate research scientist at the school. “It is poor, underserved communities that are vulnerable to life-threatening infections caused by leptospirosis if future disasters such as Hurricane Maria strike again.”

The study determined that people who lived closer to a large canal had a higher risk of being infected with the bacteria that causes leptospirosis. This canal overflows after rainfall events and it is a source of rat infestation. Both things (flooding and rodents) are well known risk factors for leptospirosis.

Since the high prevalence of the infection in the community may be due to flooding and frequent exposure to contaminated water and soil, draining the canal and making sure that it does not overflow during heavy rainfalls would be important public health control measures, the researchers said.

In many cases, leptospirosis is spread by infected rats urinating in water or in the soil. When people come into contact with this contaminated water or soil, the disease can be transmitted through open cuts or sores. During Hurricane Maria, flooding dramatically increased exposure to potentially contaminated water. Moreover, the risk of infection increased due to the lack of protective equipment such as gloves and boots, and of prophylactic measures during clean-up efforts.