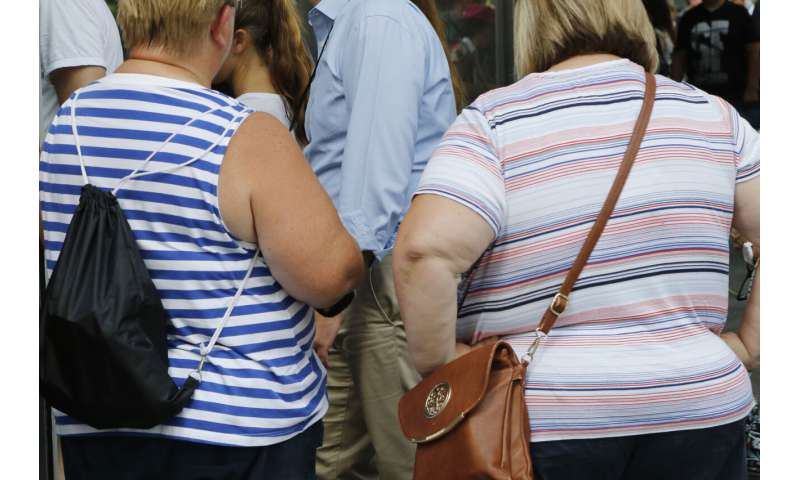 The number of new diabetes cases among U.S. adults keeps falling, even as obesity rates climb, and health officials aren’t sure why.

New federal data released Tuesday found the number of new diabetes diagnoses fell to about 1.3 million in 2017, down from 1.7 million in 2009.

Earlier research had spotted a decline, and the new report shows it’s been going on for close to a decade. Health officials say the numbers could be falling because of changes in testing and because people are improving their health before becoming diabetic.