Gliomas are a class of brain tumors that develop in the supportive cells that surround nerve cells in the brain.

Previously reported findings from the NRG Oncology/RTOG 0424 clinical trial report a three-year overall survival benefit for certain brain tumor patients who receive the drug temozolomide in addition to radiation therapy compared with the standard of care. Data regarding the significance of MGMT promoter methylation status, however, was not examined.

Researchers conducted a retrospective analysis of 129 glioma patients who participated in the NRG Oncology/RTOG 0424 clinical trial. Of these patients, 75 patients had tissue samples available that could be analyzed for MGMT promoter methylation status.

Using various statistical methods, researchers confirmed that MGMT promoter methylation can be used as an independent prognostic biomarker of high-risk, low-grade glioma in patients treated with temozolomide and radiotherapy.

“Identifying biomarkers—prognostic and predictive markers—is critical for personalizing care and giving patients the best quality of life and chances of longer survival,” says Arnab Chakravarti, MD, senior author of the study and chair of radiation oncology at the OSUCCC—James. “These tumors are tricky to treat because there is such a wide range of outcomes. Some patients succumb to the disease within months, others live years beyond their diagnosis. We need better methods of determining which patients are likely to have more aggressive tumors.” 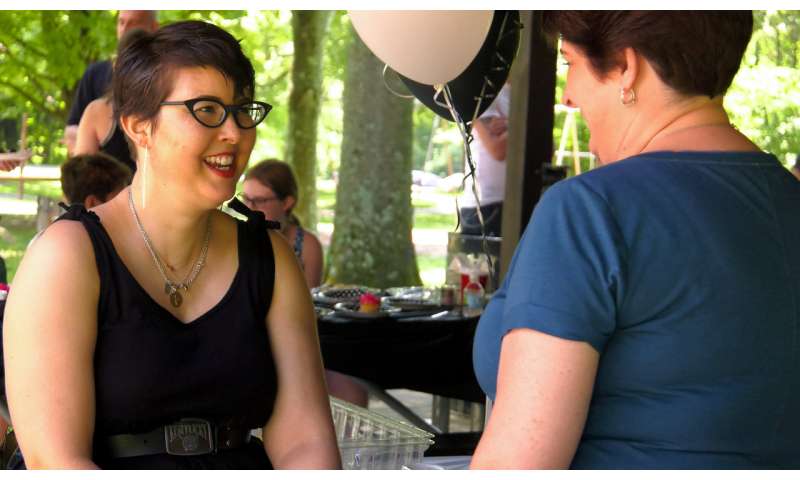