Bullying evolves with age and proves difficult to escape from 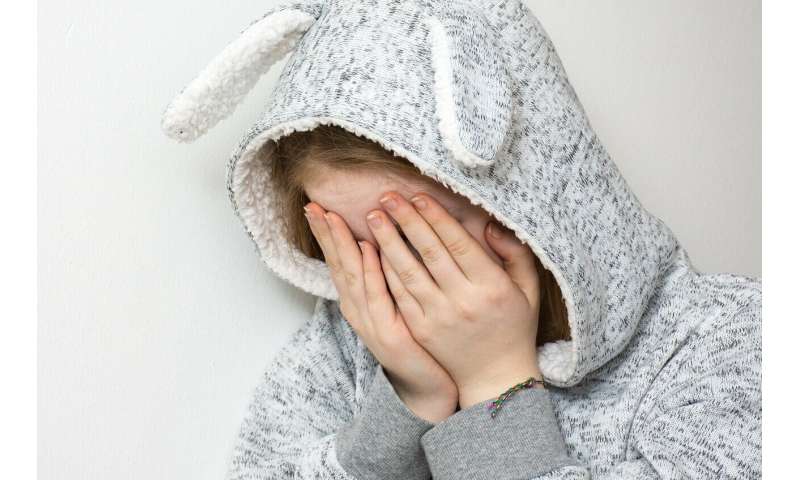 Bullying is a harmful antisocial behavior present in schools all over the world. Involvement in bullying, as either perpetrators or victims, have serious short-term and long-term consequences for all the members of the school community, family and society in general, causing future problems related to depression and difficulty with social relationships. Moreover, studies on bullying link it to drug use and even offending.

Bullying among teens is a serious problem that needs to be urgently addressed. Even though the number of studies about bullying has increased, there are still gaps in knowledge related to its long-term within person stability and the change , which is known as a longitudinal perspective on youth development .

The evolution of bullying and its manifestation through specific behaviors as adolescents grow older was the focus of this international team, which includes researchers from the University of Cordoba Izabela Zych and Vicente J. Llorent, together with Manuel P. Eisner, David P. Farrington and Maria M. Ttofi from the University of Cambridge and Denis Ribeaud from the University of Zurich. This team identified specific bullying behaviors in each age group and how adolescents continue to be involved in bullying or, on the other hand, find a way out at some point before adulthood. Recent findings of this study were published in Child Development, in which evolution of bullying is explained, finding that it becomes less physical with age. In this sense, physical harm is a common bullying behavior at young ages, while more subtle forms, such as insults and social exclusion, are maintained throughout adolescence.

This study is based on nearly 1000 adolescents, who responded to a questionnaire on bullying perpetration and victimization at age 11, 13, 15 and 17. What is new about this study is that the same group of participants was followed up from age 11 to age 17, that is, for six years, in order to see the evolution of bullying.

This study shows that there are different bullying roles. These roles are: perpetrators, victims and bully/victims (who are both perpetrators and victims). Nearly 15% of the almost 1000 participants in the sample had been involved in one of these bullying roles during all their adolescent years, that is at age 11, 13, 15 and 17. Moreover, it was found that most participant who were not involved in bullying at 11 were never affected by this problem, or that they were involved only once during their adolescent years.

This research performed by the international team made it possible to understand the evolution of bullying. This could be key in detecting bullying given that physical bullying is easier to notice, while noticing subtle ways of bullying requires specific skills and training. This study opens up new horizons in research on risk and protection factors for bullying, that in the near future could also focus on the consequences of being involved in long-term or sporadic bullying.