A new pathway for an anti-aging drug 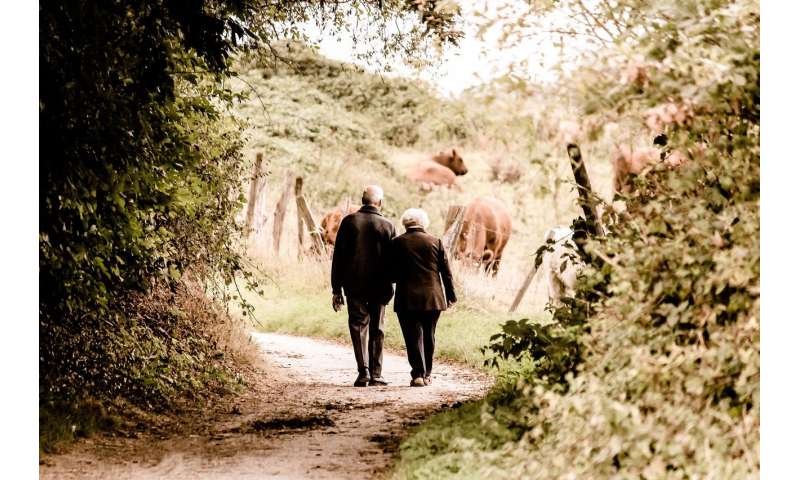 In 1972, Easter Island, called Rapa Nui, famous for its moai statues, offered a new wonder: the discovery of the drug rapamycin.

Over the past three decades, rapamycin, which was isolated from soil bacteria, has been applied as an immuno-suppressor in a multitude of ways, including to coat coronary stents and to reduce the immune responses in people who receive organ transplants. Currently, it’s garnering attention because of its potentials in anti-cancer and neuroprotection as well as anti-aging therapies.

The drug works by targeting a master regulator of cell growth in our cells called mTOR. When rapamycin targets mTOR, it inhibits cell growth. This makes a potent anti-cancer drug, since cancer is marked by uncontrolled cell growth. The inhibition of mTOR also triggers autophagy, a process by which lysosomes, the so-called recycling centers of cells, clean up misfolded proteins and damaged organelles. These proteins and organelles are then turned into amino acids and sugars for reuse by the cell.

“The main function of the lysosome is to maintain the healthy state of the cell because it degrades the harmful stuff within the cell,” said Xiaoli Zhang, a postdoctoral researcher in the University of Michigan Department of Molecular, Cellular and Developmental Biology. “During stress conditions, autophagy can lead to the cell survival by degrading dysfunctional components and providing the building blocks of cells, such as amino acids and lipids.”

Researchers have long thought that rapamycin targets more than one cellular pathway. Now, Zhang and her fellow researchers have discovered which pathway it is—a calcium ion channel on the lysosomal membrane called TRPML1. The discovery potentially expands uses for rapamycin. Their results are published in PLOS Biology.

Autophagy is crucial to cellular health, serving as the recycling pathway for maintaining protein and organelle quality. Cells become cluttered with dysfunctional proteins and organelles during the natural process of aging, and especially in neurodegenerative diseases such as Alzheimer’s Disease and Parkinson’s Disease. Autophagy is closely dependent on lysosomal activity. TRPML1 as the main calcium channel on the lysosome is critical in regulating lysosomal function.

Lead authors Zhang and Wei Chen investigated TRPML1 by using a state-of-art technique called a lysosome patch clamp. When the research team applied rapamycin to lysosomes, they could see the channel is opened by rapamycin no matter whether mTOR was active or deactivated, indicating that rapamycin activates TRPML1 channel independent of mTOR activity.

Most importantly, the team found that autophagy was enhanced by rapamycin dependent on TRPML1, because in the TRPML1-defective cells, autophagy could no longer be triggered by rapamycin.