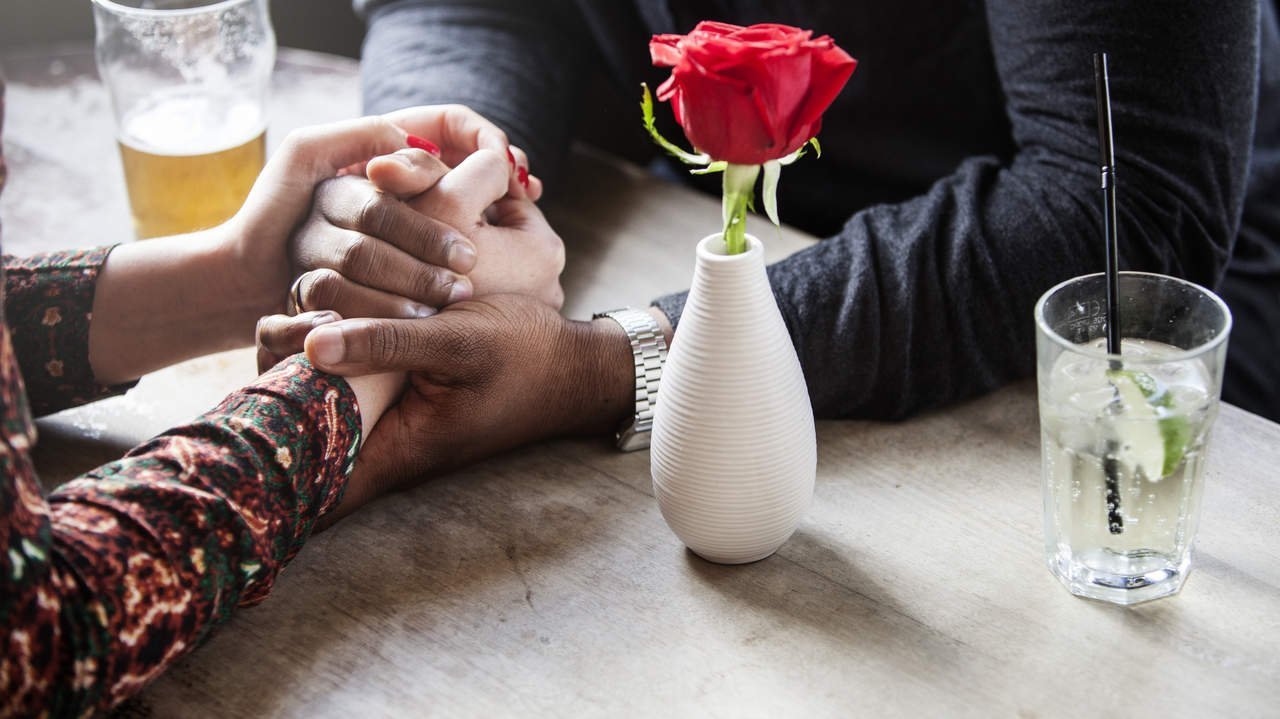 Miley Cyrus and Liam Hemsworth. Justin Timberlake and Jessica Biel. And now, mostly recently, Justin Bieber and Hailey Baldwin. What do all these couples have in common? They’re either engaged or married to their ex.

Hmm, you might be wondering. Are these Hollywood miracles, or is it actually possible to marry someone you’ve already split from once before and see it last?

I always thought that if a relationship was truly right, you’d never need to break up. And if two people love each other enough, they will make it work. However, after writing a book about dating and relationships and exploring how modern-day couples select mates, I found that it was more common than not to feel unsure about whether a partner was The One. Breaking up and getting back together with an ex turned out to be more common than I realized.

The rise of the on-again, off-again relationship

According to couples researcher Rene Dailey, PhD, an associate professor of communication at the University of Texas, Austin, approximately “65% of individuals have experienced an on-off relationship at some point in their dating history, and 30% to 45% of individuals report their current or most recent relationship has had an on-off nature,” she says. One study published in 2013 showed almost half of young people aged 17 to 24 were breaking up and reconciling with exes.

Confusion about how right a partner is seems to be widespread. A 2017 study showed that roughly half of daters feel extremely ambivalent about their breakups, knowing that there were reasons to stay and reasons to leave. As one of my interviewees put it: “I can usually tell if someone’s wrong for me, but I can’t really tell if she’s right.”

It’s hard to know, of course, if a relationship is going to stick. Bieber, for instance, didn’t know Baldwin wasn’t The One when they initially dated in 2016, and identifying that potential is usually the first step toward something real. He mentioned his feelings for her in an interview with GQ in 2016, right after they dated the first time.

“I know that in the past I’ve hurt people and said things that I didn’t mean to make them happy in the moment,” he said. “So now I’m just more so looking at the future, making sure I’m not damaging them. What if Hailey ends up being the girl I’m gonna marry, right? If I rush into anything, if I damage her, then it’s always gonna be damaged. It’s really hard to fix wounds like that. It’s so hard.… I just don’t want to hurt her.”

Why more couples are breaking up…then making up

There are many reasons for the on-off phenomenon in this day and age. The age of first marriage is higher than ever (29.5 years for men, 27.4 years for women in 2017). That allows for more opportunities to date around and break up. The abundance of romantic options plays a role too, according to Marisa T. Cohen, PhD, an associate professor of psychology at St. Francis College in New York City. “Psychologist Barry Schwartz explained the ‘paradox of choice,’ which is the idea that as we are afforded more choice, it can lead to higher levels of anxiety,” she explains.

Plus, there’s often something appealing about an ex. “You’re choosing a person that you’re already comfortable with; you built up that strong and intimate base, and the person is a known entity,” says Cohen. People do make mistakes, or recognize an ex’s compatibility later on. “You often have the compassionate component of love with an ex,” she explains. “When the passion dies down, you may seek out others to get more passion back in your life—but you may not find what you had in your ex with someone new.”

With technology, exes these days are often still in touch. Most people are just a Facebook message or Instagram like away from staying on someone’s radar. That makes going back easier. I remember one couple from my interviews who stayed in touch digitally for years after they ended things. Five years later, they got back together and married. She told me that without social media, their wedding may never have happened.

The case for dating—and even marrying—an ex

So perhaps it’s time to rethink the breakup: It’s not always a bad thing. If you date around and return to an ex with a better understanding of what you want in a partner and who you are as a partner, it might just work the second time. If you’re thinking about committing to an old love, it’s important to make sure you’re truly compatible and not just sliding back into something easy or convenient. In my research, couples who made it work took these steps.

Make sure the cause of the breakup is no longer an issue. Ask yourself why things will be different this time. Unless they truly will be, getting back together will likely end in another separation. Maybe one partner felt they didn’t have enough dating experience to settle down. Or maybe you both were too focused on your careers to sustain the relationship. If these issues are resolved, for example, it may be worth another shot. But if you don’t identify what broke you up and do the work to fix it, the relationship will not last.

Clear the closet of all skeletons. Lasting couples who broke up and got back together were extremely honest about how they spent their time apart. Relationships, bad decisions, baggage, lessons, and emotions were all on the table and fair game for discussion. As one woman told me, “We wanted to make sure there were no skeletons in the closet.”

When people reach back out to a significant ex to gauge the potential for reconciliation, the other person usually wants to know why. Why are you here? Why me, instead of all the others you have dated or could date? If you’re going to make a huge commitment to someone, it’s crucial that you answer these questions honestly, even if it’s uncomfortable.

Be open about your fears. For example, the ex who was the jilted partner might be afraid the other person is going to leave again—and abandonment is even more common in the digital age, where people ghost frequently. Thing is, fears are normal and expected, and it’s okay to have them. Successfully committing isn’t about having zero reservations, it’s about productively sharing them with your partner.

Take your time. Going slow is counter to Bieber and Baldwin’s rapid engagement, but it worked for the couples I interviewed. Even though one ex is often ready to commit in a flash, you have to move at the slowest person’s comfort level. After all, you both need to get all the facts, have some serious discussions about how this will work better the second time, let your friends and family know about a potential reconciliation, and meditate on whether it’s the right move.

You don’t need to be an official couple tomorrow. Or next week. Or next month. If the convinced partner has had time to conclude that this is right and they want to try again, the other person should have that same luxury.

Jenna Birch is author of The Love Gap: A Radical Plan to Win in Life and Love (Grand Central Life & Style).

Family Health
We and our partners use cookies on this site to improve our service, perform analytics, personalize advertising, measure advertising performance, and remember website preferences.Ok