Millions of fans all over the world took notice of Vanessa Hudgen’s healthy body when she was featured in Women’s Health Magazine photoshoot. What could be the secret behind her beautiful physique? It turns out Vanessa is into intermittent fasting. How did she lose weight while undergoing IF? Let’s read and find out.

According to Vanessa, she first became curious about intermittent fasting when she sat down with her rescue pup named Darla in her Mediterranean-style house in Los Angeles. While petting her favorite pup, she couldn’t help but notice one of her friends looking fresh and vibrant.

She then recalled how she followed an eating pattern that involves a cycle of eating and fasting. She then thought how her friend was going on a fitness journey like Benjamin Button. It seems her friend was aging backwards as the days passed by.

Vanessa reveals how she didn’t do intermittent fasting not because she wants to lose weight, though. Rather, she wants to be healthier.

She still enjoys eating her favorite pizza and driking wine without feeling guilty about it. According to her, you just have to choose the time when you do intermittent fasting and when you can splurge on your favorite foods. It’s all about prioritizing what and when you should eat.

On Her Fitness Journey

After living in the showbiz limelight for nearly 15 years, Vanessa Hudgens reveals how she’s taking a deep dive into self-acceptance and in health and wellness. According to her, she gets to the point where if she’s unhappy or unsatisfied with her body, she won’t hesitate to do something or change it. 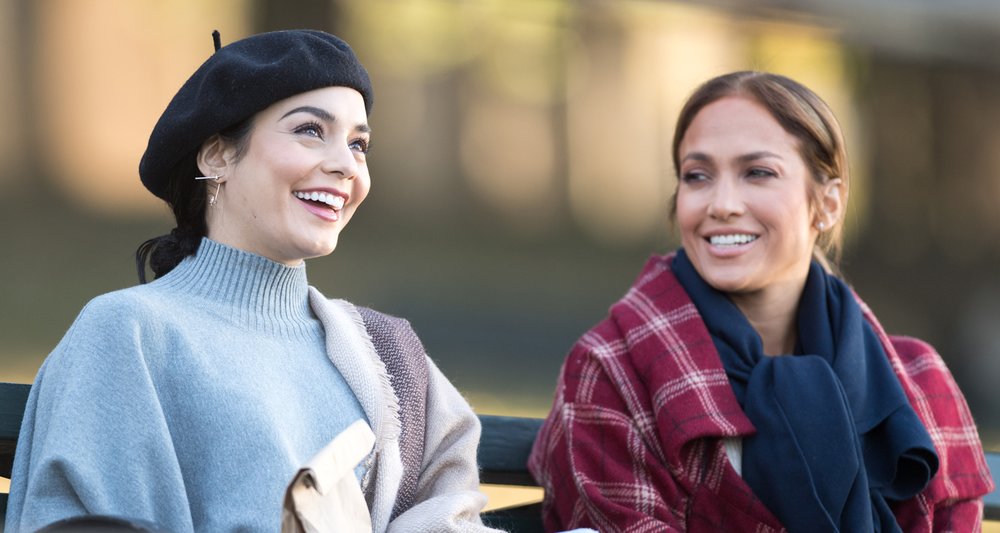 She adds all of us have the power to do or change something – especially when it comes to our body and health. While it may take a while for you to achieve your desired goal, you’ll figure out the best way to achieve it at the right time. The most important thing is to keep making changes as you work towards your goal.

Vanessa recalled how she started her mission in changing her perception a couple of years ago. According to her, she’d spent many years feeling inferior and inadequate. Because she has a naturally petite body, she always felt those women who have a broader and taller body are more powerful and are better than her.

She recalled how she felt intimidated by her size when she saw women with a towering height of 5’9 and above, and how they take up the room when they walked in. It felt like they own the space they have and they get everybody’s attention in a snap. 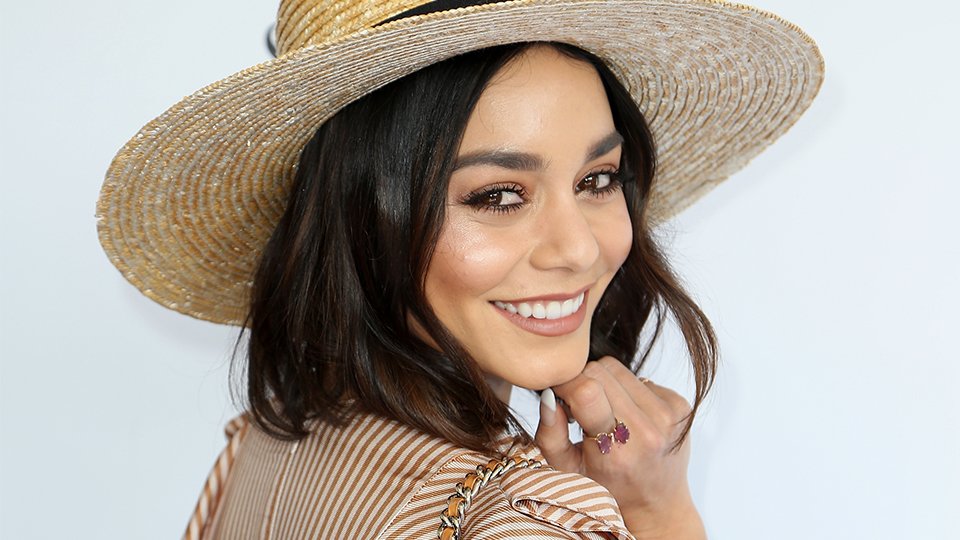 Vanessa realized back then she needed to work on boosting her confidence and to not be intimidated by taller women.

Then Vanessa realized she can still take some space without emphasizing her height. She realizes she can do it with her strong opinions, principles, as well as her achievements. This prompted her to change her mindset and start changing her physique.

She started changing her dressing to boost her confidence. Now, her fans can see her wearing a legit pantsuit because Vanessa feels she’s being herself when she wore it. It made her feel more empowered than ever.

Aside from dressing up, Vanessa also gives more attention to her health routine. She’s now obsessed in SoulCycle. According to her, working out becomes her form of moving meditation. It gives her a sense of control and progress that she’s moving in her life.

Working out helps her push through her limits to achieve success no matter how rough the road or journey ahead of her.
While Vanessa doesn’t exercise every day, she makes sure to undergo at least six different workouts per week to challenge herself and have some variation.

This includes Pilates, Training Mate Classes, ballet, or outdoor hikes with her friends. Her friends also hold her accountable for her fitness journey.