Tonight, many people will tune into watch England face the Netherlands in the Nations League semi-final.

If Gareth Southgate’s side win, the Three Lions will play Portugal in Sunday’s final.

But if you don’t care about watching the game, why not kick things off under the duvets?

According to Ann Summers, this football-themed sex position will certainly leave you feeling like a winner.

The Standing 69 is a test of your strength and fitness but can be well-worth the effort for some mutual pleasure.

This move takes the classic position and turns it upright – taking it to another level of satisfaction.

Have your partner stand up and once you’re in the 69 position, just rest your thighs on his shoulders while he holds your waist.

If you’re looking for extra stability in this acrobatic position, you can even reach your hands into a handstand.

“Excitement has been at fever pitch for the Three Lions”

Once in position, you’re at the perfect angle to test out your oral sex skills, while he pleasures you too.

Speaking to Daily Star Online, Laura Whittaker said: “Ever since the England football team made an amazing run to the World Cup semi-finals last year; excitement has been at fever pitch for the Three Lions.

“This week sees the team compete in the Nations League finals and we think it’s the ideal time to kick things off in the bedroom too. 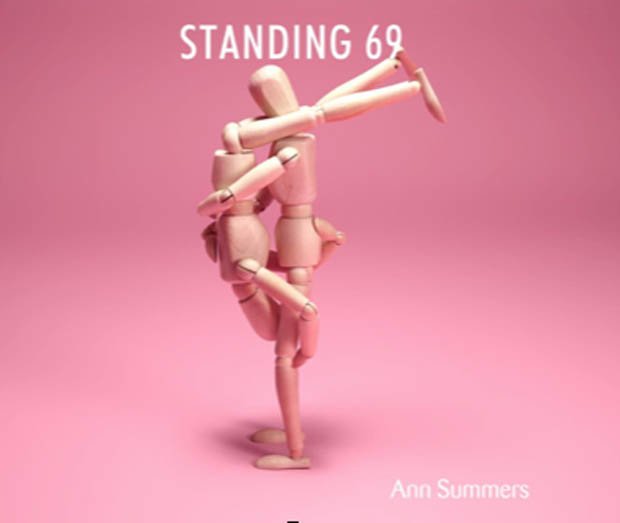 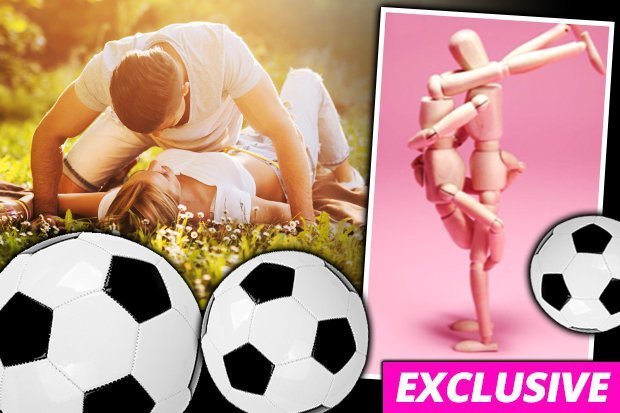 She continued: “For a new position that’ll find both players caught in the other half, try the Standing 69.

“The players at the Nations League are all super-fit and you’ll need all your strength to master this and both give and receive truly world-beating oral.

“Instead of lifting the cup, he’ll be lifting you on the way to a glorious finale.”

Let’s hope England make the final this weekend so you can celebrate with this move again.

After all, it’s Coming Home!